Gerasimos Floratos was born in 1986 in New York. He currently lives and works between New York and Kefalonia, Greece. Recent solo exhibitions of his work include Bismuth at Mitchell-Innes & Nash, New York (2020); There's a sidewalk inside this gut at Tanya Leighton, Berlin (2019); Slangwich Motel at Schloss, Oslo (2018); 1977 at Eleni Koroneou Gallery, Athens (2018); Soft Bone Journey at Armada, Milan (2017); Big Town at Pilar Corrias Gallery, London (2016) and White Columns, New York (2016), where the artist had his first solo New York exhibition. 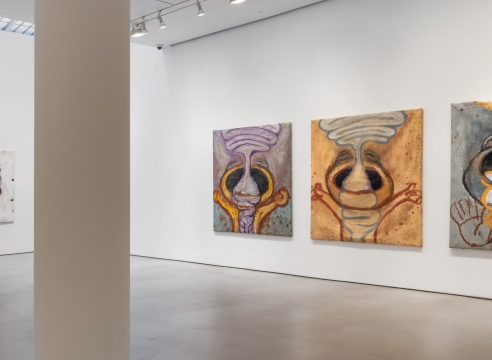 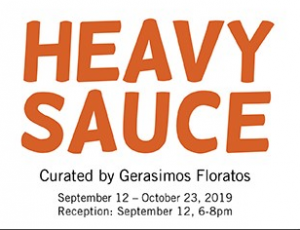 Gerasimos Floratos has curated a show at the Fountain House Gallery in New York. 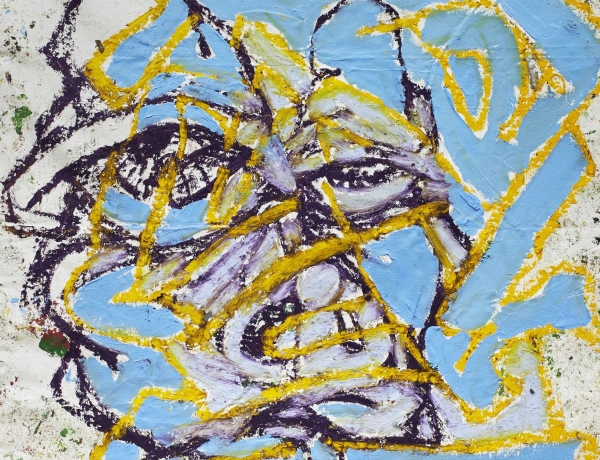 Mitchell-Innes & Nash is pleased to announce representation of Gerasimos Floratos. 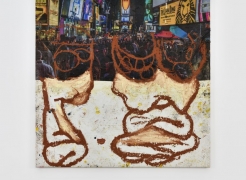 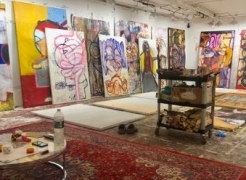 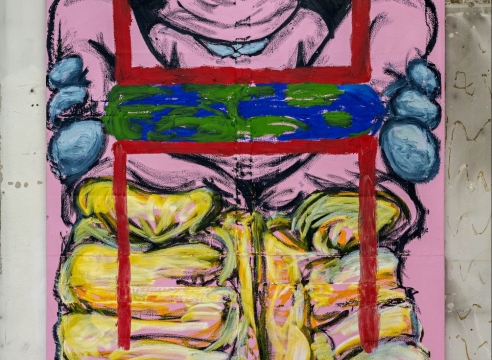 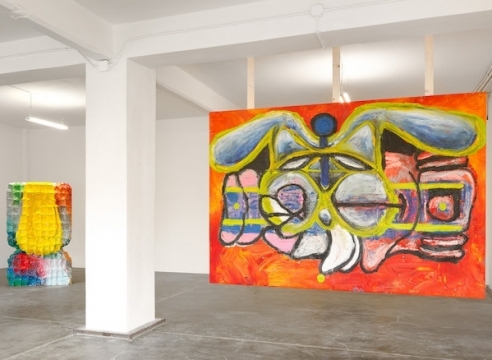 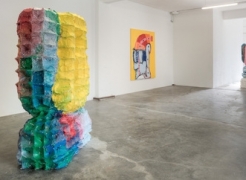 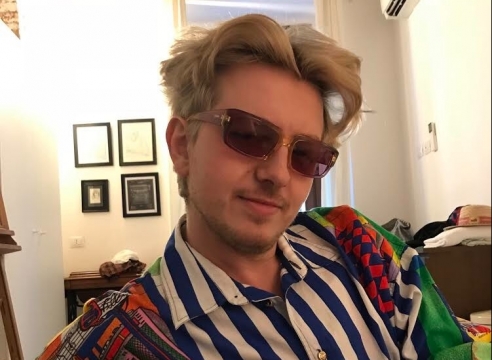 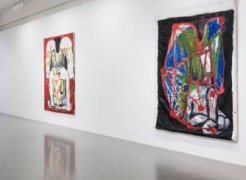 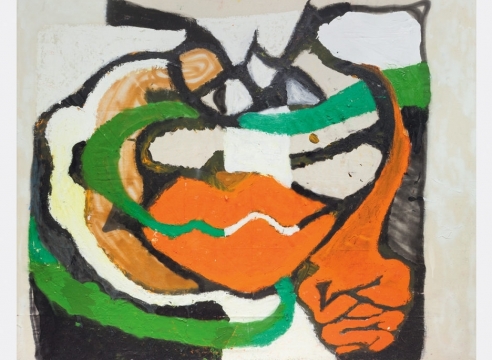 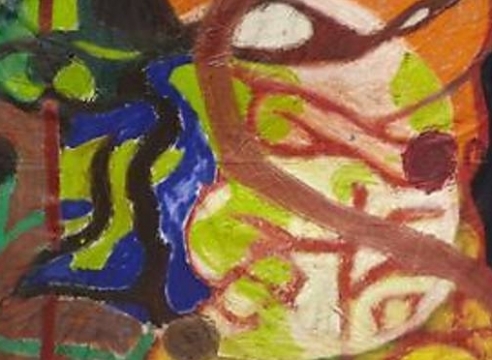