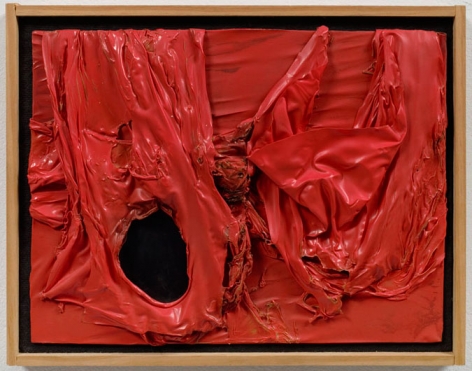 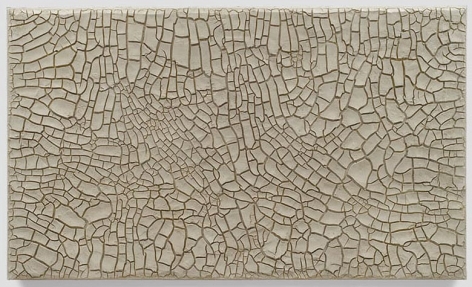 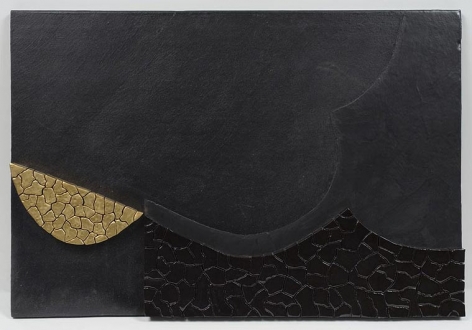 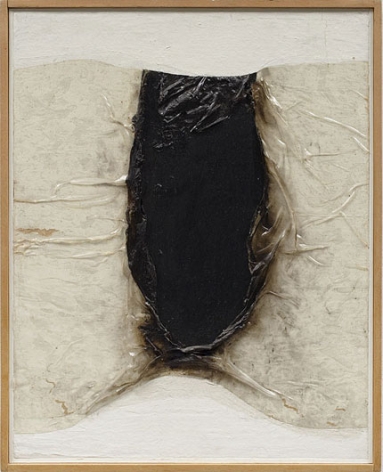 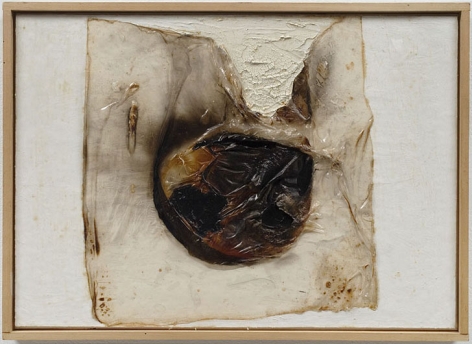 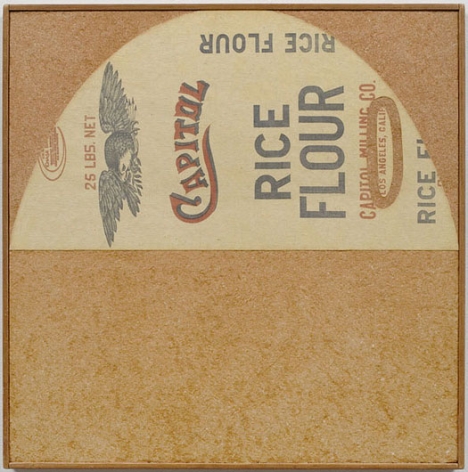 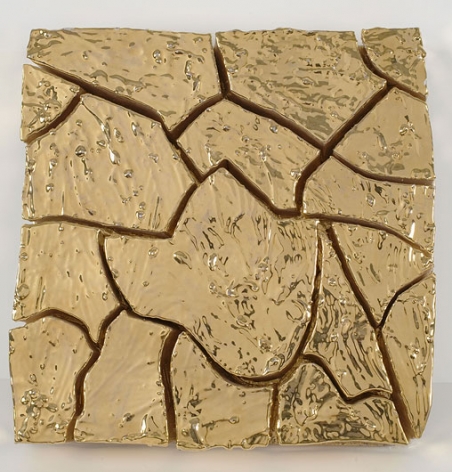 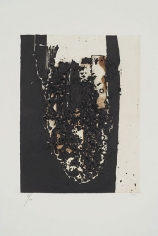 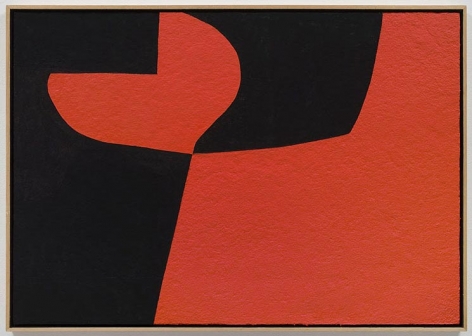 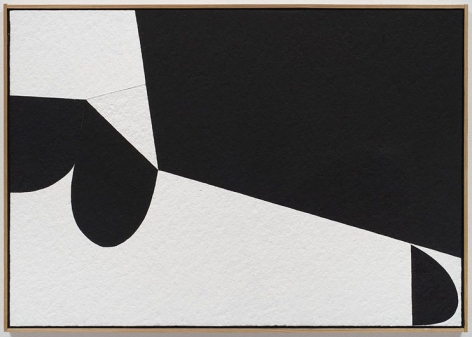 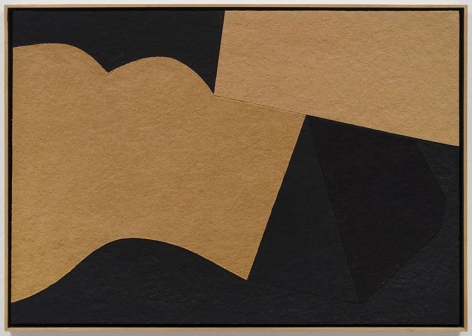 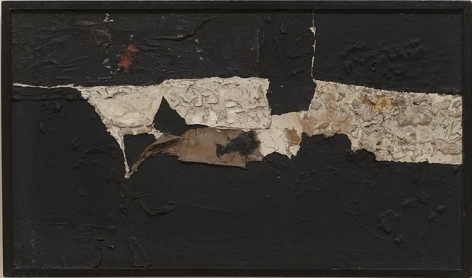 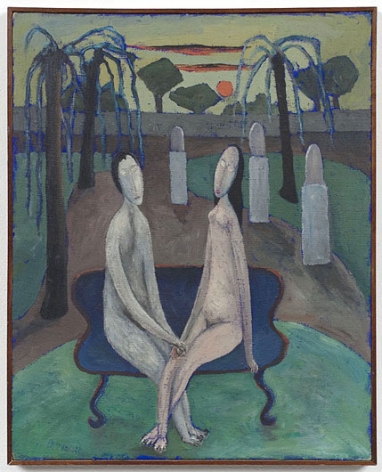 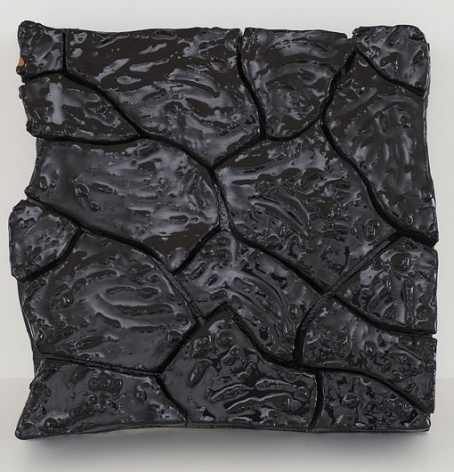 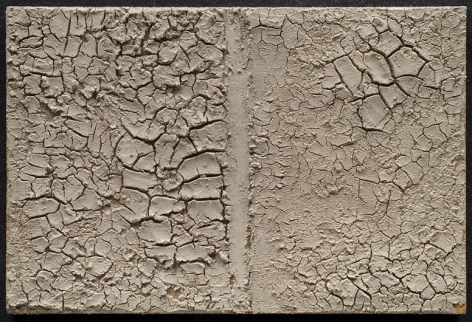 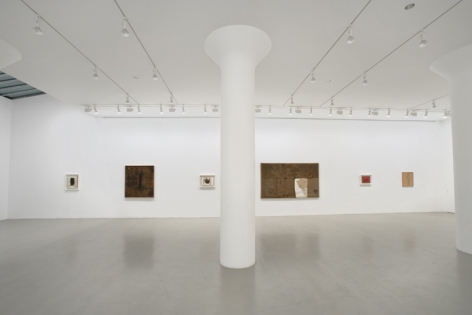 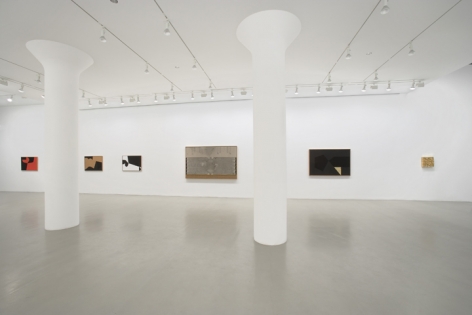 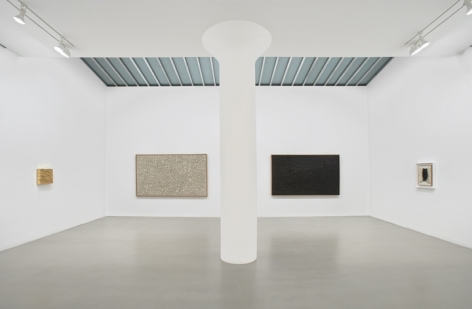 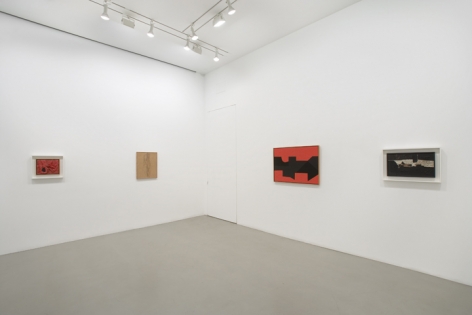 OCTOBER 26, 2007: NEW YORK – Mitchell-Innes & Nash is pleased to present the first New York exhibition in over 20 years of works by the late Italian artist, Alberto Burri. Featuring some 20 multi-media paintings and select works on paper, the exhibition celebrates Mitchell-Innes & Nash's exclusive representation of the estate of Minsa Burri, the artist's widow, and will shed fresh light on the scholarship and appreciation of this important Italian Post-War artist. Providing the first public display of holdings from the Minsa Burri estate along with a selection of works from private collections, the exhibition surveys Burri's entire output, covering almost five decades and highlighting his provocative experiments with unorthodox materials. Starting with an oil on canvas from 1946 and ending with works on ceramic from the early 1990s, the paintings on view showcase Burri's command of a wide variety of materials, including burlap, sack cloth, pumice, tar, plastic, Cellotex (an industrial material), ceramic and glue and exhibit a range of artistic techniques such as burning, cutting, collage and other manipulations of materials. A key early figure of the Arte Povera movement, Burri is considered an important influence on post-modern art in both Europe and the United States. Indeed, Robert Rauschenberg has cited his two visits to Burri's studio in 1953 as an important catalyst to his own Combine series. The exhibition is accompanied by a fully illustrated catalogue with an essay by renowned Italian art historian Germano Celant. About the Artist: Alberto Burri (1915 – 1995) was born in Città di Castello, Italy. He earned a medical degree in 1940, before serving as a surgeon during World War II in North Africa where he was captured in 1943 by Allied troops and sent to the United States, to a prisoner-of-war camp in Hereford, Texas. Burri began to paint during his internment using empty burlap and mail sacks for canvases, and continued to use mail sacks throughout his career. Following his release in 1945, Burri returned to Italy, settled in Rome, and dedicated his self full-time to painting. In 1947, he had his first solo exhibition at Galleria La Margherita in Rome. From that point on, Burri's work was exhibited throughout the U.S. and Europe in numerous group and solo exhibitions, at venues that include the Solomon R. Guggenheim Museum and the Museum of Modern Art, both in New York; the Walker Art Center in Minneapolis, and the San Francisco Museum of Modern Art. Burri was awarded Third Prize at the 1958 Carnegie International (Pittsburgh), the UNESCO Prize at the 1959 Sao Paulo Biennale and granted a solo exhibition at the 30th Venice Biennale in 1960. More recently, Burri's work was prominently featured in Germano Celant's Italian Metamorphosis exhibition at the Guggenheim Museum in 1994, a year before Burri died in Nice, France. Listing Information: Mitchell-Innes & Nash, Chelsea: 534 West 26th Street T: (212) 744-7400 www.miandn.com Opening reception: Thursday, November 29, 6 – 8pm Gallery Hours: Tues-Sat, 10am – 6pm Press Contact: Stacy Bolton Communications T: 212.721.5350 E: Emily@StacyBolton.com 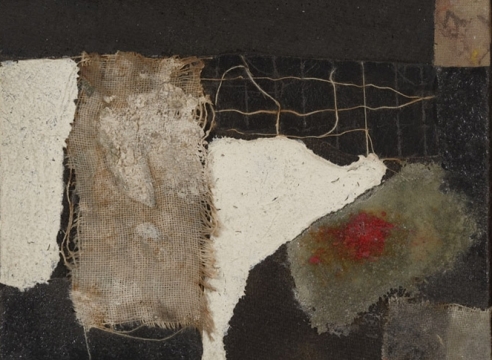