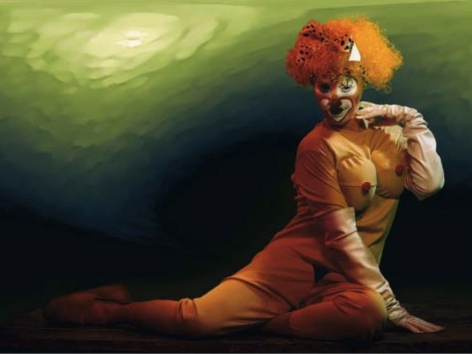 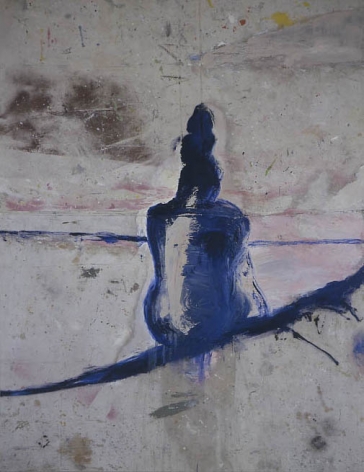 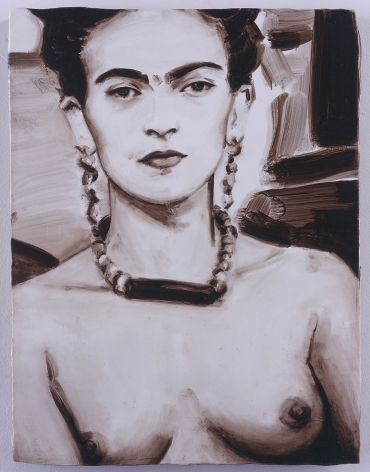 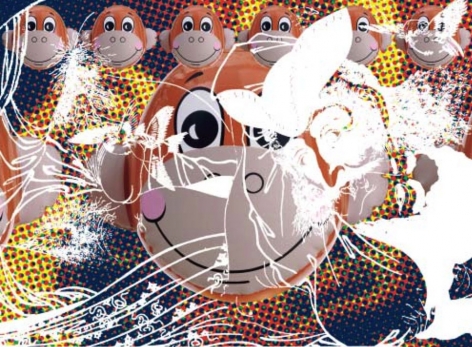 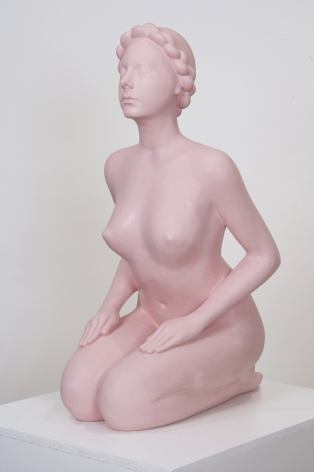 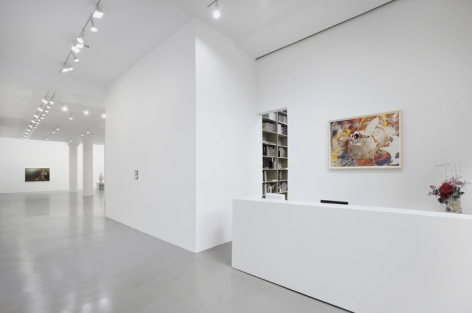 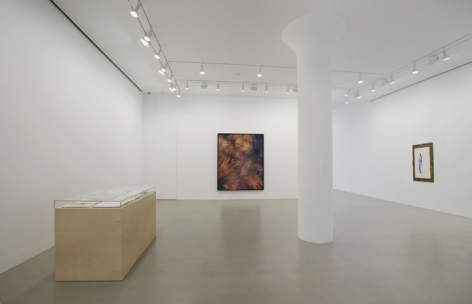 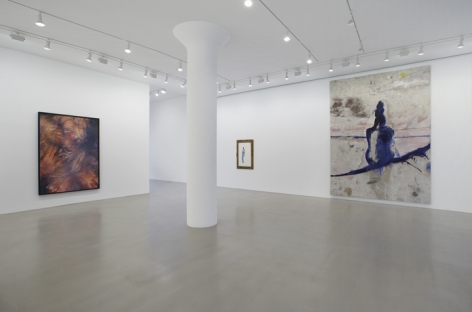 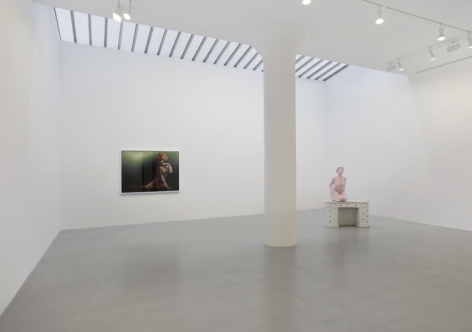 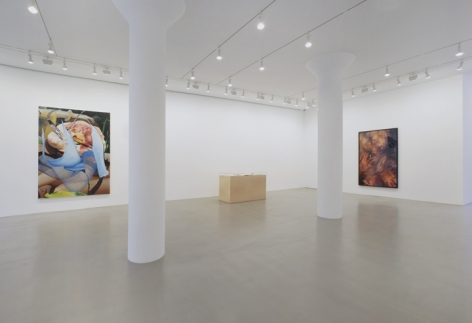 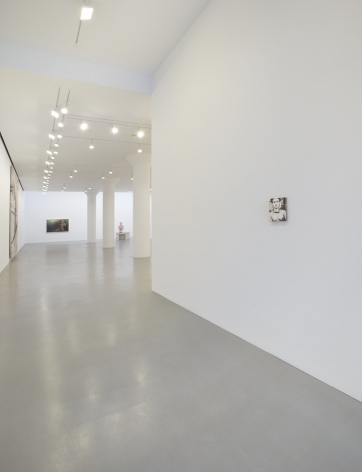 Mitchell-Innes & Nash is pleased to present Nudes in Vogue at Mitchell-Innes & Nash Chelsea from Friday November 18 through December 23. Following the inaugural show: Roy Lichtenstein: Conversations with Surrealism, Nudes in Vogue is the second exhibition at Mitchell-Innes & Nash Chelsea, a 3,500 square-foot space in the heart of Chelsea’s gallery district. Organized by Vogue Magazine Editor at Large Dodie Kazanjian, the exhibition features a selection of artworks by six leading contemporary artists: Vanessa Beecroft, Jeff Koons, Elizabeth Peyton, Richard Prince, Julian Schnabel and Cindy Sherman. One work by each artist was commissioned by the magazine and photographed for Vogue’s December issue. These six works and a selection of related pieces will be on view in the exhibition. This is the second time Kazanjian has organized a spread of original artworks in the magazine’s pages that resulted in an exhibition at a New York contemporary art gallery. Self Portraits: A Vogue Portfolio was on view in November 2003 at Deitch Projects in SoHo. Kazanjian says that she selected the themes of the self-portrait and the nude to present to contemporary artists because she was interested in how cutting-edge artists could make old-fashioned art forms completely new. For the magazine, Vanessa Beecroft created a life-size female nude sculpture with hair made of pink-orange cotton candy and a body covered in marzipan and frosting. In the gallery, a photograph of this ephemeral work will be exhibited along with a bright pink cast-resin sculpture that “breathes” (has an audio soundtrack) and “smells” (has a scent that the artist developed in Paris). Jeff Koons contributes two pieces to the exhibition, among them a work that depicts a couple in an erotic pose amidst a cartoon-style image of a monkey. Koons has said that the monkey character was inspired by an inflatable toy in his studio and that the multi-colored background of benday-style dots includes indecipherable images of Robert Plant and Jimmy Page of Led Zeppelin. Also in the show is Koons’s “Bagel” a seven-by-nine-foot canvas from the artist’s personal collection. Elizabeth Peyton’s striking oil on board nude torso of Frida Kahlo was inspired by stills from a documentary about the early 20th century artist. The head-on pose, with the subject gazing directly at the viewer, is highly unusual for Peyton. She has only used this pose only one other time, when she created a self-portrait for the previous Vogue show at Deitch Projects in 2003. Richard Prince presents six painted-over sketchbooks in a vitrine, custom made by the artist. Some of these works were inspired by de Kooning’s “Woman” series, which Prince describes as “the beginning of Pop Art”. Prince made countless trips to New York’s Museum of Modern Art (MoMA) to look at de Kooning’s Woman, I (1950-52) while working on these new pieces. The sketchbook, Untitled (with de Kooning) can be seen as a contemporary iteration of Rauschenberg’s Erased de Kooning Drawing (1953) in the Collection of San Francisco Museum of Modern Art (SFMoMA). Julian Schnabel’s contribution to the show is gestural blue nude oil on paper and a “Tarp Painting” from 2004. Although the artist admitted that when he was in art-school he viewed nude paintings as old-fashioned as well as a potentially insincere way to look at women’s bodies, Schnabel now describes the genre as a completely different experience and very “intimate.” The exhibition also provided the impetus and opportunity for Cindy Sherman to make her first “clown nude.” Sherman’s Clown series, which the artist has been working on for the last two years, debuted in London at Serpentine Gallery in summer 2003 and in New York at Metro Pictures in May 2004. The Mitchell-Innes & Nash exhibition features Sherman herself wearing full make-up and a baggy felt nude-suit she purchased ten years ago at a Tokyo department store. Listing Information: Mitchell-Innes & Nash (Chelsea) 534 West 26th Street between 10th and 11th Avenues Gallery Hours: Tues-Sat, 10am – 6pm T: (212) 744-7400 www.miandn.com Upcoming Mitchell-Innes & Nash exhibitions: Alexander Liberman: January 17 – February 25, 2006 Christopher Miner: January 6 – February 4, 2006 Media Inquiries: Stacy Bolton Communications T: (212) 721 5350 E : Mamie@StacyBolton.com www.StacyBolton.com