May 29, 2008 – New York: Mitchell-Innes & Nash announces an exhibition of work by William Pope.L, on view at 1018 Madison from September 18 – October 24. The exhibition will comprise a large selection of Pope.L's Failure Drawings, an ongoing series he began in 2003. A solo show of works from this series was recently on view at the Art Institute of Chicago. This will be the artist's first show at Mitchell-Innes & Nash.

The Failure Drawings number over 1100 works of varying size. Pope.L produces the drawings while he is traveling, using the materials he has on hand at the time – from hotel stationery to airline napkins or pages from a newspaper. Often including words and depicting landscapes, they refer both to the everyday elements of travel, and highly personal and figurative journeys.

Pope.L is a multidisciplinary artist who creates visual art and performance pieces that confront issues of race, sex, power, consumerism, and social class. Among his best-known works are the "crawls," a series of performances staged since 1978 in which he crawls for long distances through city streets. The crawls represent an attempt to bring awareness to the most marginalized members of society.

Pope.L was born in 1955 in New Jersey. He currently lives in Lewiston, Maine, where he is a lecturer on theater and rhetoric at Bates College. He received his M.F.A. from Rutgers University in New Jersey, and studied at Pratt Institute in Brooklyn. Pope.L has called himself the "friendliest black artist in America," a designation that became the title of a 2002 book on his works published by MIT press. His work has been exhibited and performed at venues including the Art Institute of Chicago, The Whitney Museum, Museum of Contemporary Art (Los Angeles), Institute of Contemporary Art (Philadelphia), and Artists Space, among others. 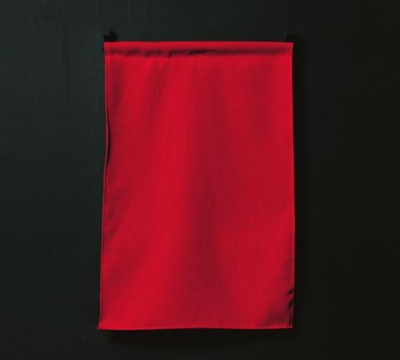