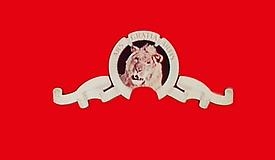 Goldstein transformed, restaged, and remade films in such a way as to strip out specific details, context, and function. Exhibition highlights include his celebrated film of a growling Metro-Goldwyn-Mayer lion. Another signature work is the film The Jump featuring a leaping diver, performing a somersault and disintegrating into fragments. Given Goldstein's legacy and his increasing relevance to younger artists, this long overdue retrospective is essential to a larger re-evaluation of post-1960s American art.

In conjunction with the exhibition, Jack Goldstein’s film The Jump (1978) was screened from 11:57-midnight for the month of August as the Times Square Arts’, Midnight Moment.