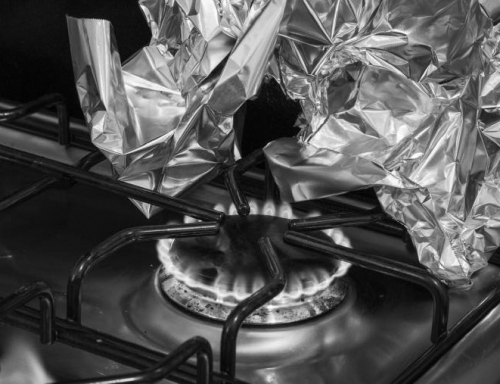 In a true collaboration, Justine Kurland and John Yau shared photographs and poems throughout the making of Black Threads from Meng Chiao, each reacting to the work of the other many times over. The result is a revelation for each: Kurland’s intimate, almost claustrophobic, interior black-and-white images offer a new side of an artist known for large-format color pictures of landscapes both peopled and not; Yau’s spare, precise language is given room to reveal multiple layers of meaning over the three distinct formal sections that comprise the title poem.

A special Signing Version of the book with a limited-edition gold cover will be available only at the signing, on a first-come, first-served basis.

Based in Brooklyn, TIS books publishes unique photobooks in limited editions. Two additional TIS titles are available for signing on August 18:
- Waiting out the Latter Days by Steven B. Smith
- TIS01, a set of four books by Tim Carpenter, J Carrier, Nelson Chan, and Carl Wooley 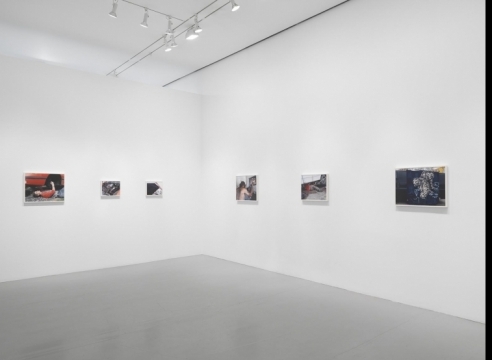 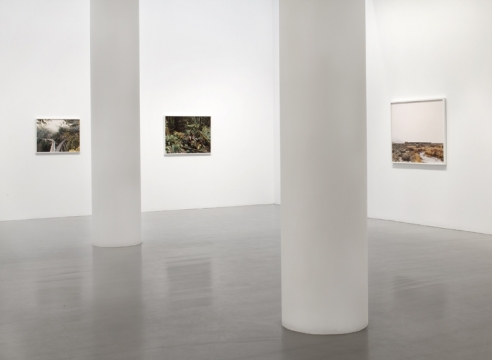 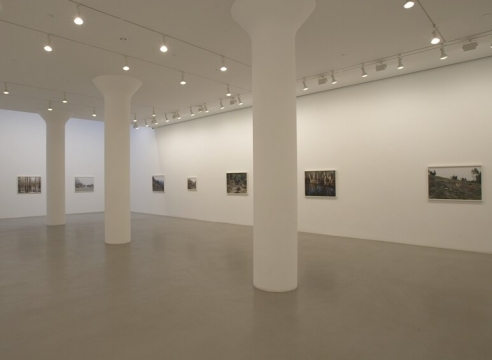