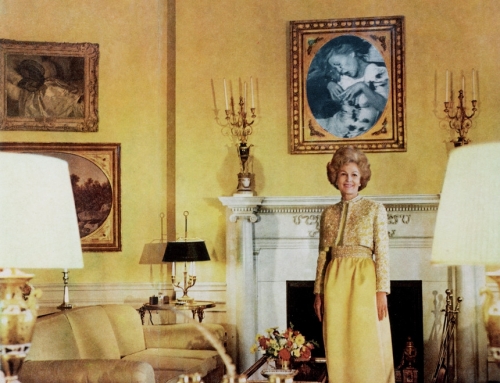 Over the past 50 years, artists have increasingly turned to newspapers, magazines, and televised news programs as rich sources of inspiration. This exhibition explores how artists have looked at and commented on news images, from the Vietnam War in the 1960s to the so-called “War on Terror” in the 2000s. Much of the work is political; all of it is personal. Through photographs and videos, these artists have juxtaposed, mimicked, and appropriated media elements to transform ephemeral news into lasting works of art. 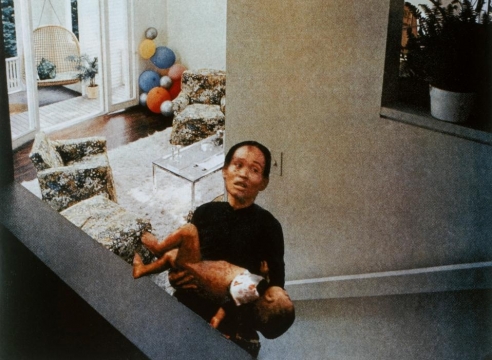 By Jonathon Keats
This Getty Show Reveals The Deep Roots Of The Media's Woes -- And How Artists Can Rescue The News
Forbes January 11, 2017

At the height of the Vietnam War, an artist named Martha Rosler started clipping pictures of the conflict from the pages of Life. She also collected images from adjacent pages showcasing luxurious American interiors. With a touch of glue, she merged the two, making up scenes that collided realities that mainstream media tended to keep comfortably separated. 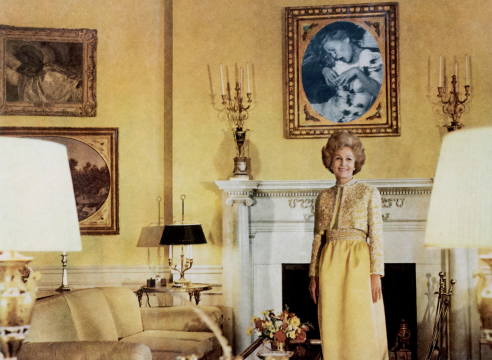 By Jordan Riefe
Between the lies: new exhibit explores how form affects function in media
Breaking News: Turning the Lens on Mass Media at the Getty, Los Angeles December 29, 2016

An anti-war protester at the time, Martha Rosler grew frustrated with the way such images were diminished when juxtaposed with trivial advertisements and inconsequential news items.