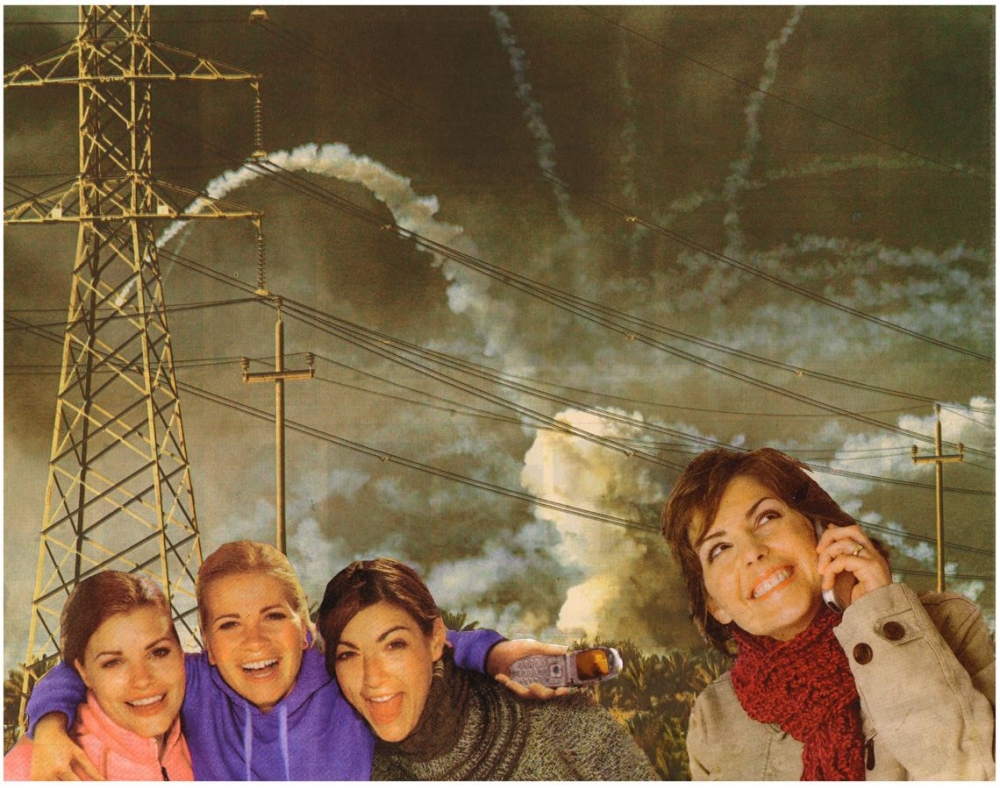 While brief, the 1991 Gulf War marked the start of a lengthy period of military involvement in the country that led to more than a decade of sanctions and the 2003 Iraq War. The invasion in 2003 galvanized a broader international response, prompting anti-war protests around the globe. Though the Iraq War officially ended in 2011, artists have continued to examine these conflicts and their ongoing impacts. 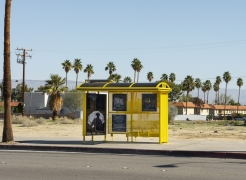