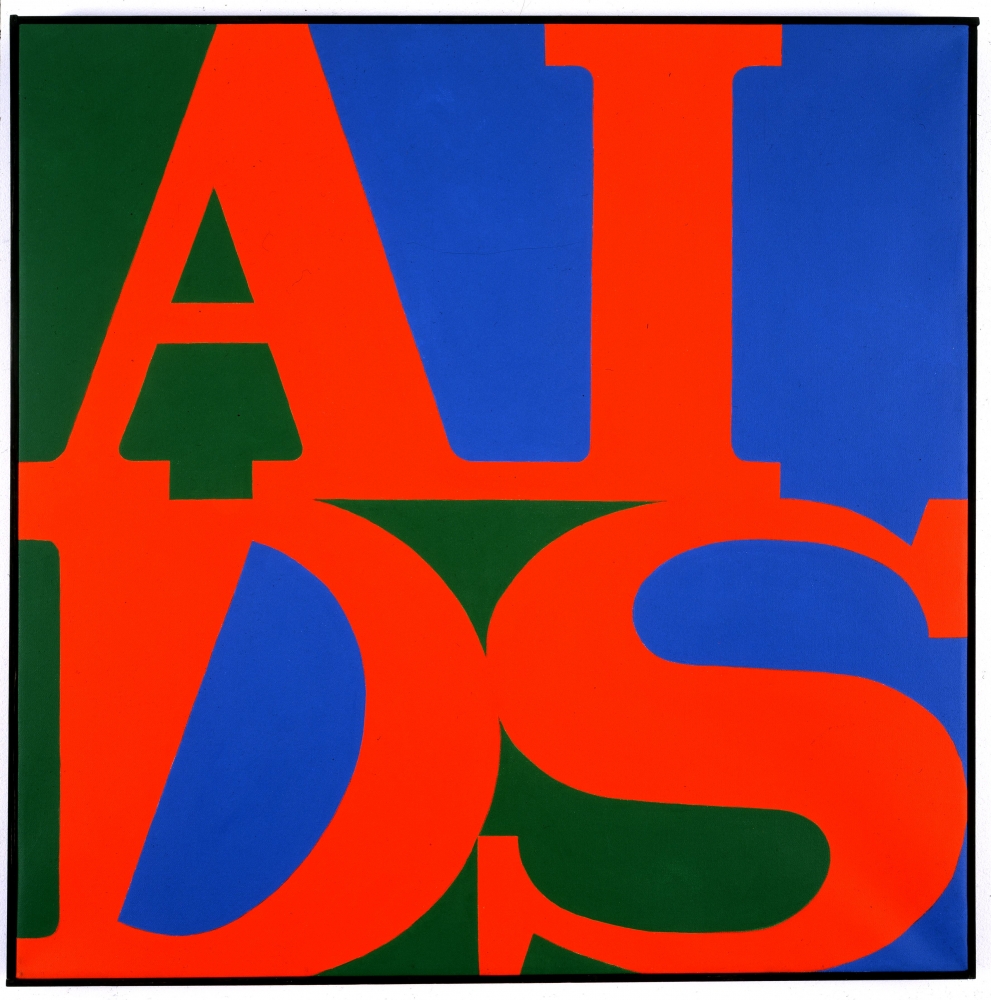 Mitchell-Innes & Nash announces the representation of the Estate of General Idea (1969-1994).  Formed in Toronto in 1969 by AA Bronson, Felix Partz and Jorge Zontal, General Idea is internationally recognized for work that tackled such subjects as the myth of the artist, the role of mass media, the relationship between the body and identity, issues of gender and sexual representation, and famously HIV/AIDS activism at a time when talking about the disease was taboo.  The gallery’s first exhibition with the Estate of General Idea will be in November 2017 and will feature the group’s Ziggurat Paintings (1968-86), marking General Idea’s first solo exhibition in New York since The Museum of Modern Art presented One Day of AZT / One Year of AZT in 1996.

The members of General Idea were key figures in the 1970-80’s conceptual art scenes and, with equal parts humor and criticality, created work across a variety of media and platforms. In performances, editions, sculptures, paintings and installations, the group often occupied unconventional forms of presentation such as beauty pageants, picture magazines, television talk shows, pop-up shops, and various advertising formats.

In the mid-1980s, General Idea created a now famous body of work, Imagevirus. The work referenced the pop artist Robert Indiana’s ubiquitous 1966 LOVE painting, boldly replacing the word ‘LOVE’ with ‘AIDS’. Imagevirus became central to General Idea’s practice in the late 1980’s, when AIDS was emerging as a global pandemic, and a general climate of confusion, panic and reactionary homophobic repression spread worldwide. Through the Imagevirus works, General Idea addressed the silence and prejudice associated with the disease, which put their career-long preoccupation with issues of copyright, appropriation and consumerism into new and urgent focus. The project took on particular significance for the group when two of General Idea’s members, Felix and Jorge, were diagnosed with HIV in 1989 and 1990. General Idea ended with the untimely deaths of Jorge and Felix in February and June of 1994 respectively.

In 1972, General Idea began to publish FILE Megazine, which borrowed the logo and identity of LIFE magazine. As Bronson explained, “We knew that if it looked familiar, people would pick it up, and they did. We thought of it as a kind of virus within the communication systems.” Inspired by Joseph Beuys’ use of multiples to disseminate his ideas widely and inexpensively, General Idea published twenty-six issues of FILE consolidated and perpetuated their career-long interest in publications and low-priced editions.

The exhibition at Mitchell-Innes & Nash will include the group’s Ziggurat Paintings, made between 1968 and 1986.  The ziggurat is a central and repeated symbol in General Idea’s vocabulary, appearing in paintings, works on paper, photographs, and dresses for the Miss General Idea Pageant. An ancient Mesopotamian architectural structure of steps leading up to a temple, the ziggurat serves as a link between humans and the gods. General Idea appropriates this symbol of power and theism, rendering it in Day-Glo colors. Felix Partz created the first series of Ziggurat paintings before the inception of the General Idea group-identity and they were later absorbed into the General Idea oeuvre. The Ziggurat became a recurrent core motif in General Idea’s body of work, appearing in drawings, sculptures, photographs, and performances. In 1986, General Idea returned to the Ziggurat Paintings, many of which will be on view at Mitchell-Innes & Nash in November 2017. 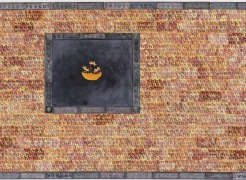