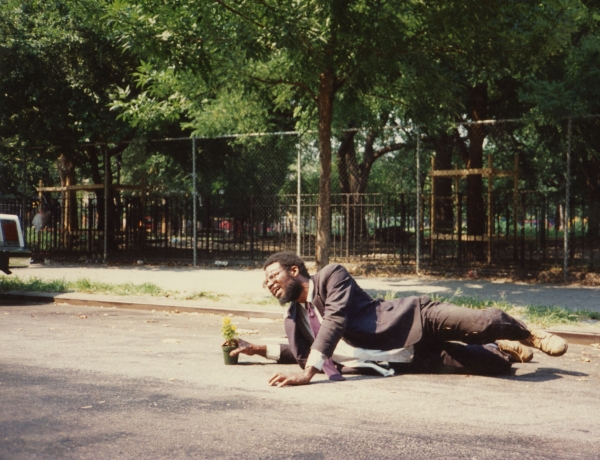 Mitchell-Innes & Nash congratulates Pope.L on member: Pope.L, 1978–2001, an exhibition of landmark performances and related videos, objects and installations at the Museum of Modern Art in New York, on view October 21, 2019 through February 1, 2020. MoMA's presentation is part of Pope.L: Instigation, Aspiration, Perspiration, a trio of complementary exhibitions organized by MoMA, the Whitney Museum of American Art and Public Art Fund. 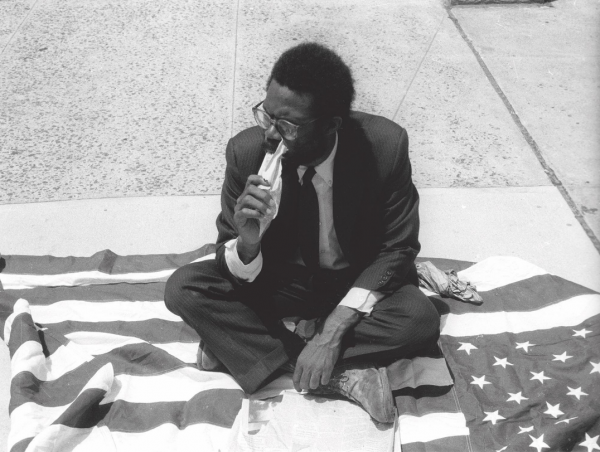 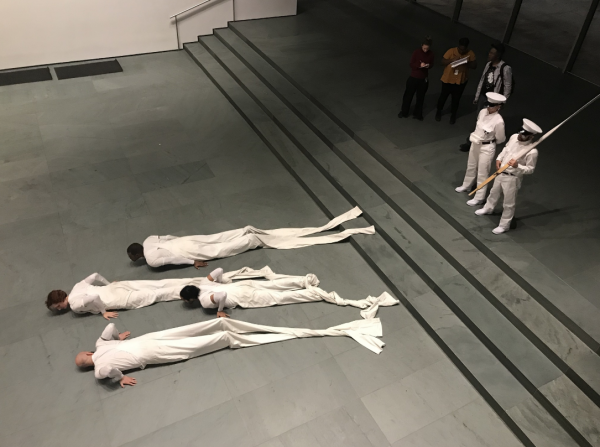 Pope.L "Dressing Up for Civil Rights" Performances at the Museum of Modern Art 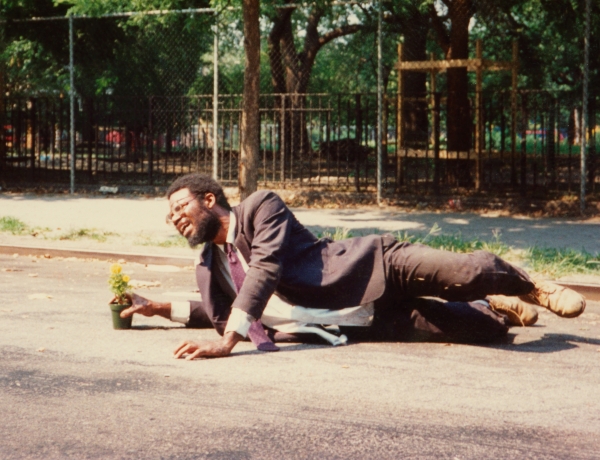 Mitchell-Innes & Nash congratulates Pope.L on Instigation, Aspiration, Perspiration, a trio of complementary exhibitions of his work in New York organized by the Museum of Modern Art, the Whitney Museum of American Art and Public Art Fund to occur simultaneously in the fall of 2019. 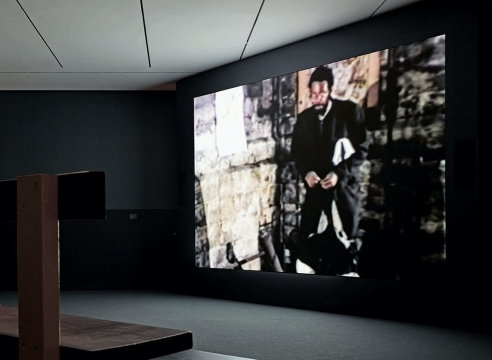 By Ciran Finlayson
MEMBERS ONLY CIARÁN FINLAYSON ON THE ART OF POPE.L
Artforum February 2020

AMONG THE VIDEOS ON DISPLAY in “member: Pope.L, 1978–2001,” at the Museum of Modern Art, New York, many of which are grainy documents of Pope.L’s experimental theater works, is Egg Eating Contest (Basement version), 1990, a piece first performed in East Orange, New Jersey, in which the artist appears as a sort of emasculated black nationalist strutting around a cellar in a tattered black tunic. 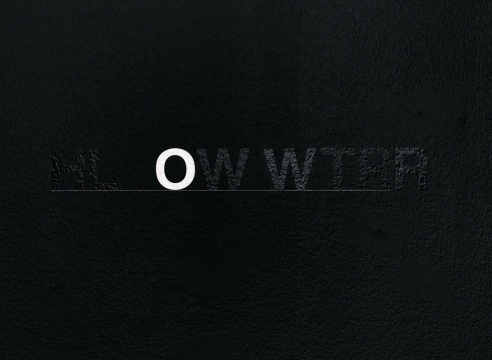 By Simone White
POPE.L WALKS INTO A ROOM SIMONE WHITE ON THE ART OF POPE.L
Artforum February 2020

POPE.L WALKS INTO A ROOM. Hair looks good. Everybody knows Pope.L’s hair be looking dry and wild but maybe Pope.L’s supposed to be unkempt. Pope.L walks right up to me, has something to say important, not conversational, not in a conversational tone he starts talking in an urgent manner. I do take note of people’s appearances, most everybody’s in the way when they come up to me to say something, I don’t pretend not to look. Pope.L starts talking to me like we’re familiar so I figured I forgot and knew Pope.L from before but I never forget a face even though since I gave birth I can’t remember shit I can’t recall words like I used to.