Mitchell-Innes & Nash is delighted to present a selection of works by Keltie Ferris. 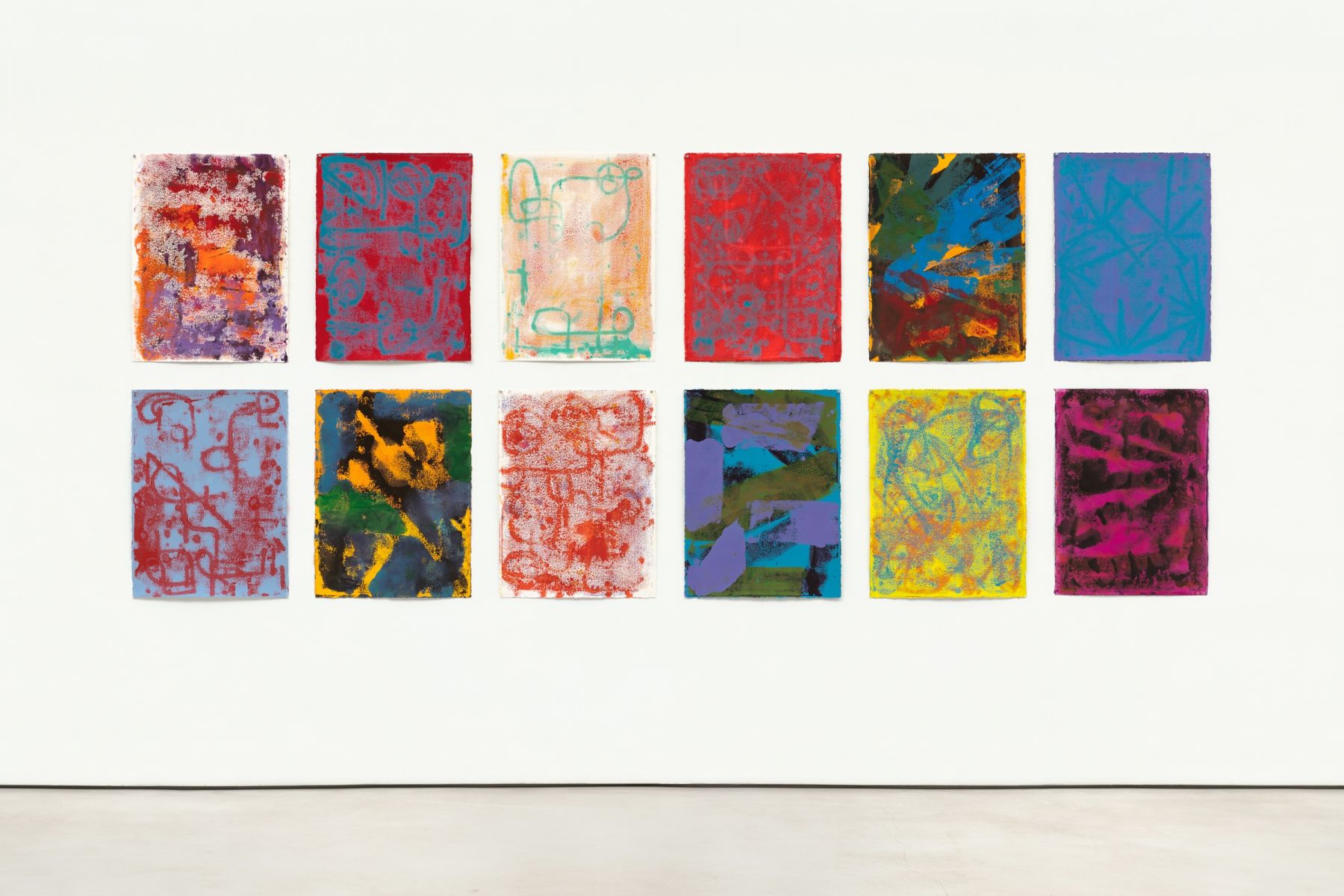 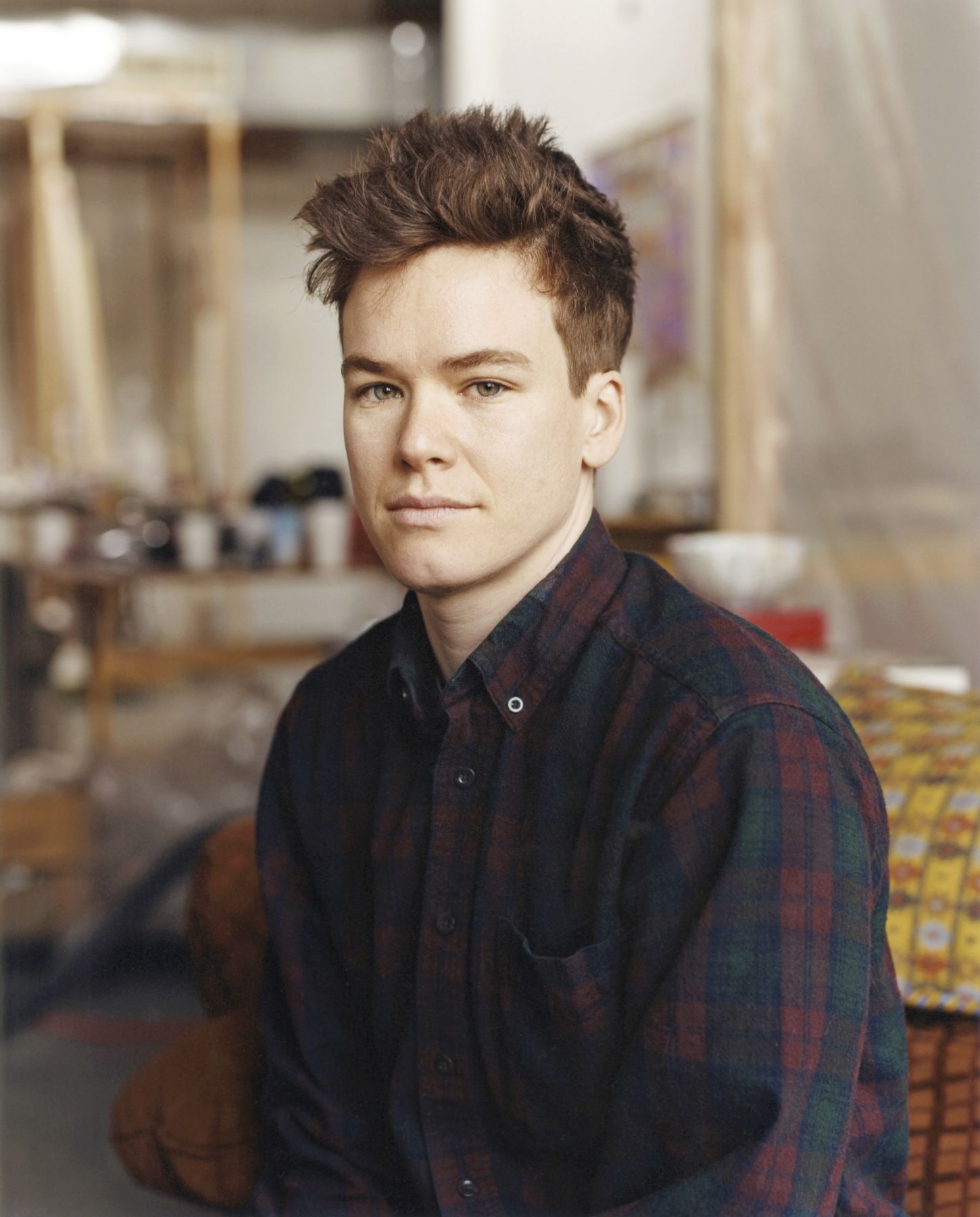 “In a little over a decade, Ferris has opened up many possibilities for further exploration, starting with the tools in her studio. She has mastered a variety of instruments, methods, and materials.  She draws in paint but breaks with the old master tradition of relying solely on a brush, employing palette knives as well as a spray gun, for which she mixes her own color.  She also makes prints by pressing her body against a sheet of paper. Her materials include pastel, graphite, vegetable oil, and pigment, along with her own concoctions of paint, which run the gamut from colored mists to spray-painted graphite lines to cement-like slabs[…] As she moves through different bodies of work, it is hard not to recognize her openness to experiment. She is the rare artist whose work is marked by restlessness and a clear desire to expand her possibilities.”
- John Yau, from the forthcoming publication Keltie Ferris: A Decade

NEW YORK, June 28, 2020 - Mitchell-Innes & Nash is pleased to present C/O/N/T/A/C/T/T\R\A\C\I\N\G a body of new work by Keltie Ferris created from March to May of this year. Working within the confines of the stay-at-home order in New York State since March, Ferris embarks on a new series of works on paper employing the medium of watercolor and a blend of techniques ranging from frottage to Automatic drawing.

Though primarily known for her large-scale abstract canvases, works on paper have become an increasingly important part of Ferris’s practice beginning in 2013 with the Body Print series.  Conceptualized during residency in a similarly disruptive time period, Ferris used her body like a brush, pressing it against the paper.  Formally a departure from her abstract canvases, the Body Prints allowed Ferris to simultaneously expand her vocabulary of mark-making and co-opt a print-making technique in creating unique works on paper.

The new Quarantine series is similarly born out of an errant time-period.  Incorporating watercolor for the first time, Ferris begins by covering a single sheet of paper in a wash of color.  She then presses the colored sheet of paper face-to-face with a second sheet, and instinctively draws with her hands and fingers on the back of the first sheet which transfers over.  The resulting gestural compositions display a strong formal link to the curvilinear and geometric forms of Ferris’s works on canvas while also borrowing techniques of print-making, a hybrid of frottage and monotype, in making these unique paintings on paper.

About Keltie Ferris
Keltie Ferris is known for her mostly large-scale canvases covered with layers of spray paint and hand-painted geometric fields.  Characterized by a continuously expanding investigation into painting, her practice considers a multi-planar site for constructed light and shifting space. In her ongoing series of Body Prints, Ferris uses her own body like a brush, covering it with natural oils and pigments and pressing it against a canvas, to literalize the relationship of an artist’s identity to the work that he or she produces.